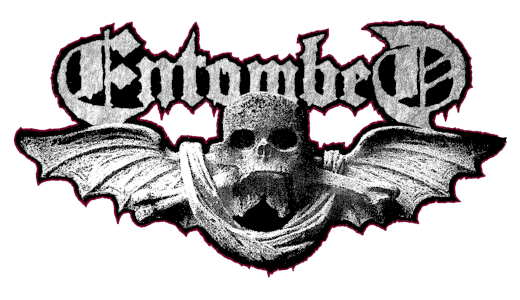 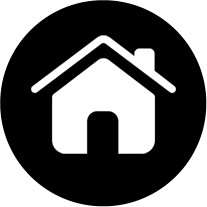 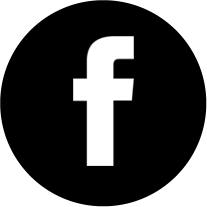 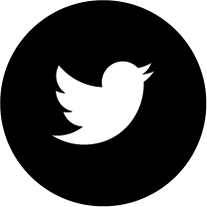 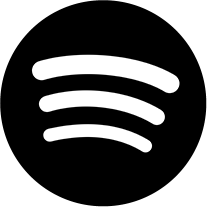 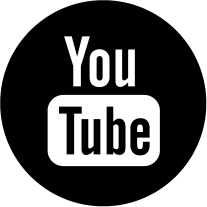 Entombed The first band to explode the world importance of Swedish death metal, Entombed have after their first album mixed dark rock with death metal.

Entombed is a Swedish death metal band formed in 1987 under the name of Nihilist. Entombed began their career as an early pioneer of Scandinavian death metal which initially differed from its American counterpart by its distinct “buzzsaw” guitar tone. However, by the early 1990s their sound had broadened to include garage rock and other influences. This new style would eventually be described as death ‘n’ roll. Entombed have been influenced by bands such as Slayer, Black Sabbath, Celtic Frost, Autopsy, Repulsion, Kiss, The Misfits, Motörhead and Discharge. Along with Dismember, Grave and Unleashed, Entombed has been referred to as one of the “big four” of Swedish death metal.Band historyEntombed’s debut album was Left Hand Path, a cult favorite that established the band as a popular Swedish death metal band. Left Hand Path and its follow-up, Clandestine, were unique in that they featured what was sometimes referred to as a “buzz saw” guitar sound.

Entombed was inducted into the Swedish Music Hall of Fame in 2014 with the following motivation:

“Hard Rock is just as typical of growing up in medium-sized Swedish towns as football and mopeds. Hard Rock is Swedish folk music with studded wrist bands instead of tasseled garters. After two decades of Anglo-Saxon hard rock a Swedish band, Entombed, became one of the world leaders in death metal. A subculture that has spread throughout the world, mutated in various forms, and after 20 years continues to be just as vital. Entombed is part of the heavier internationalization of Swedish popular music – all categories.”

The band was founded in 1987 under the name of Nihilist. With its catchy, versatile but still rock-hard music Entombed pioneered Scandinavian death metal, which was different from its American counterpart mainly by the characteristic, chainsaw-like guitar sound. The special sound they got by tuning down their guitars three full steps (to C or less), by using a maxed-out Boss HM-2 Heavy Metal pedal, in combination with a guitar running through a Boss DS-1 Distortion Pedal. The debut album “Left Hand Path” was released in 1990 and followed up the following year with “Clandestine” and “Wolverine Blues” in 1993. For the 25th anniversary of DCLXVI To Ride Shoot Straight And Speak The Truth is finally reissued and packaged as the band originally intended it.

Entombed is a Swedish death metal band which formed in 1987 under the name of Nihilist. Entombed began their career as an early pioneer of Scandinavian death metal which initially differed from its American counterpart by its distinct guitar tone.

“Much of our catalogue has not been available for a long time as we’ve been searching for the best option to re-release these albums for fans worldwide…for years. With Sound Pollution we’ve found the ideal partner that helps us to do it our own way, so that the fans can be sure that the reissues are fully controlled by Entombed with full support and co-operation from Threeman Recordings (our own evil empire version of a record company through which we’ve been releasing all our stuff since the To Ride album (our fourth) in 1996 or was it 1997?

Wikipedia say 1997 so I guess that’s the truth. Anyway, we want to present these albums in the best possible way, so we’re going to remaster all of them. We may even make an alternative and/or re-mix of some tracks or album available along the way as well as dig out some demo versions. Personally, I just can’t get enough of that stuff myself when it comes to other people’s music. Just love to hear things in different ways and get a glimpse of the process…absolutely love that. It’s going to be fun to work on all that and give you updates on how it’s all playing out. Been waiting a really long time to do this and I am very very excited to finally be here!”
– Alex Hellid (Entombed) 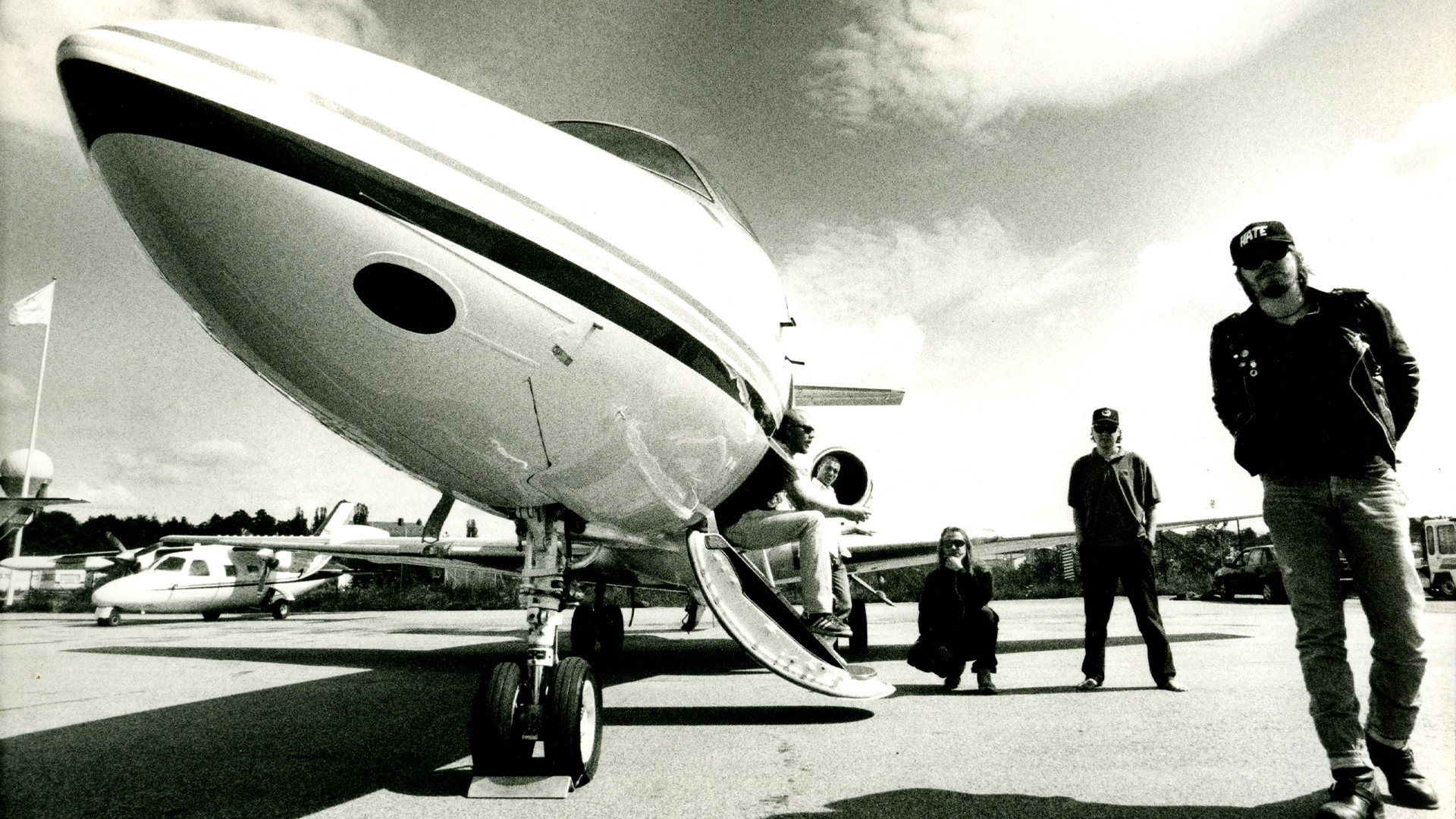 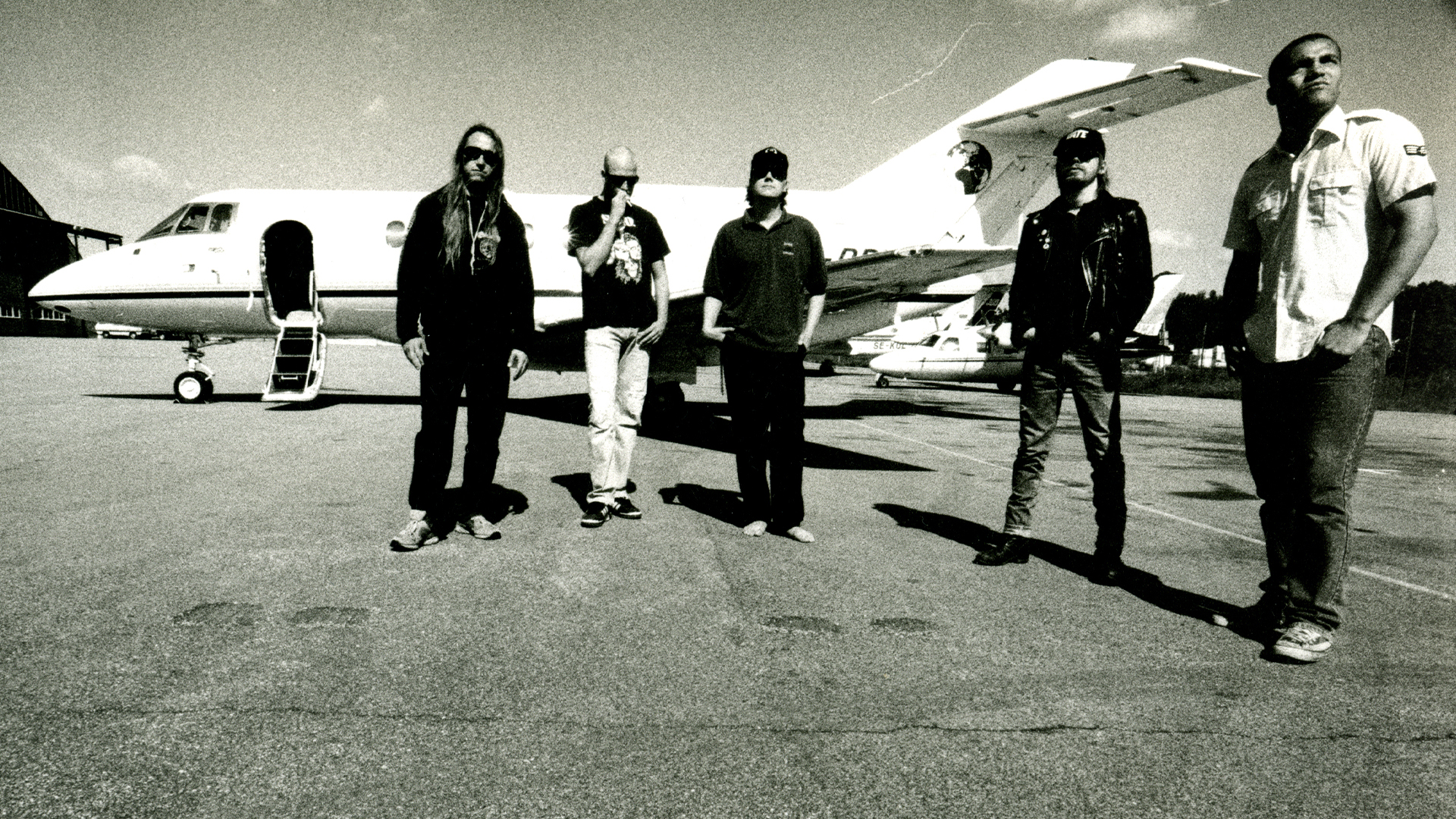 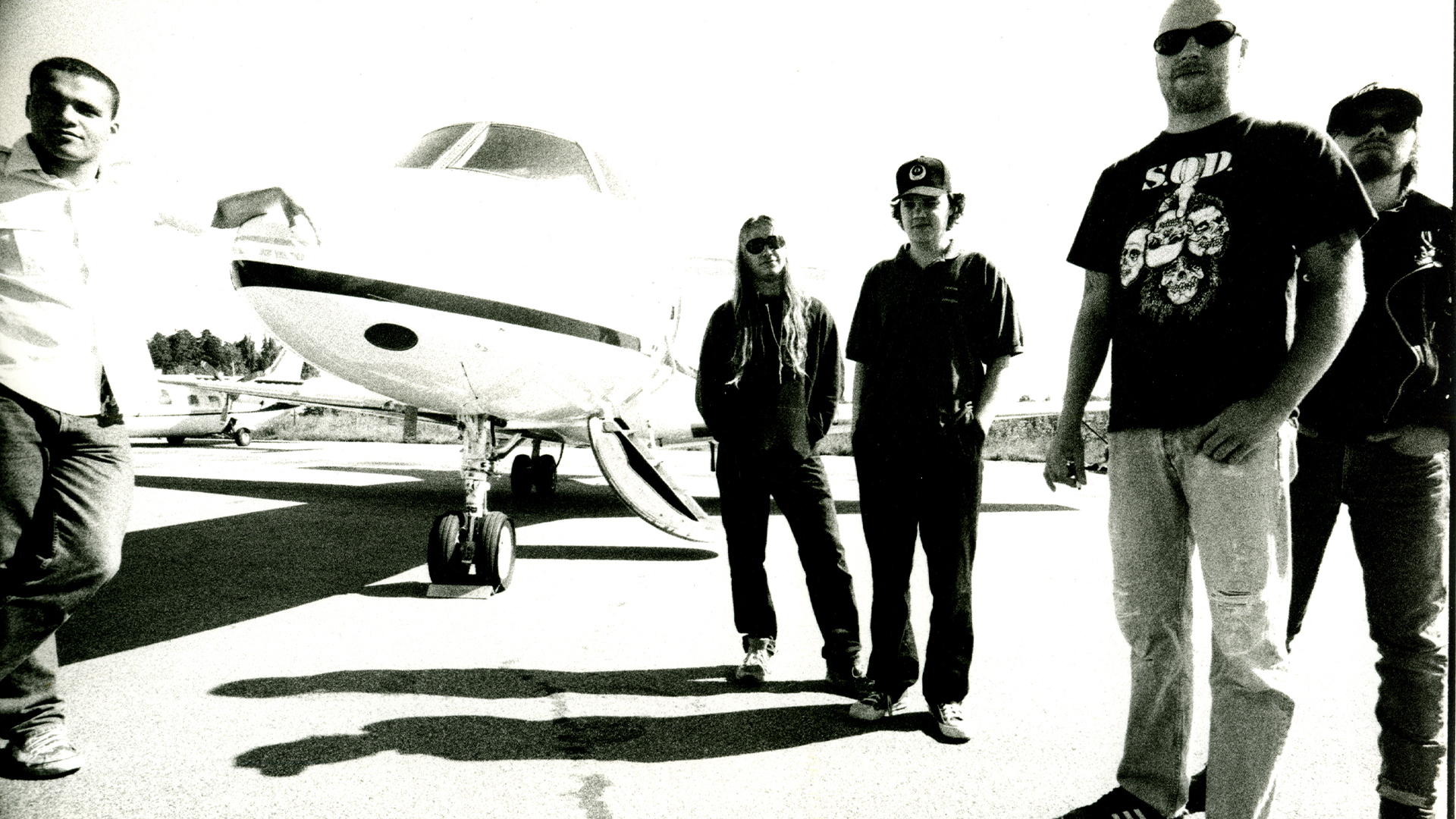 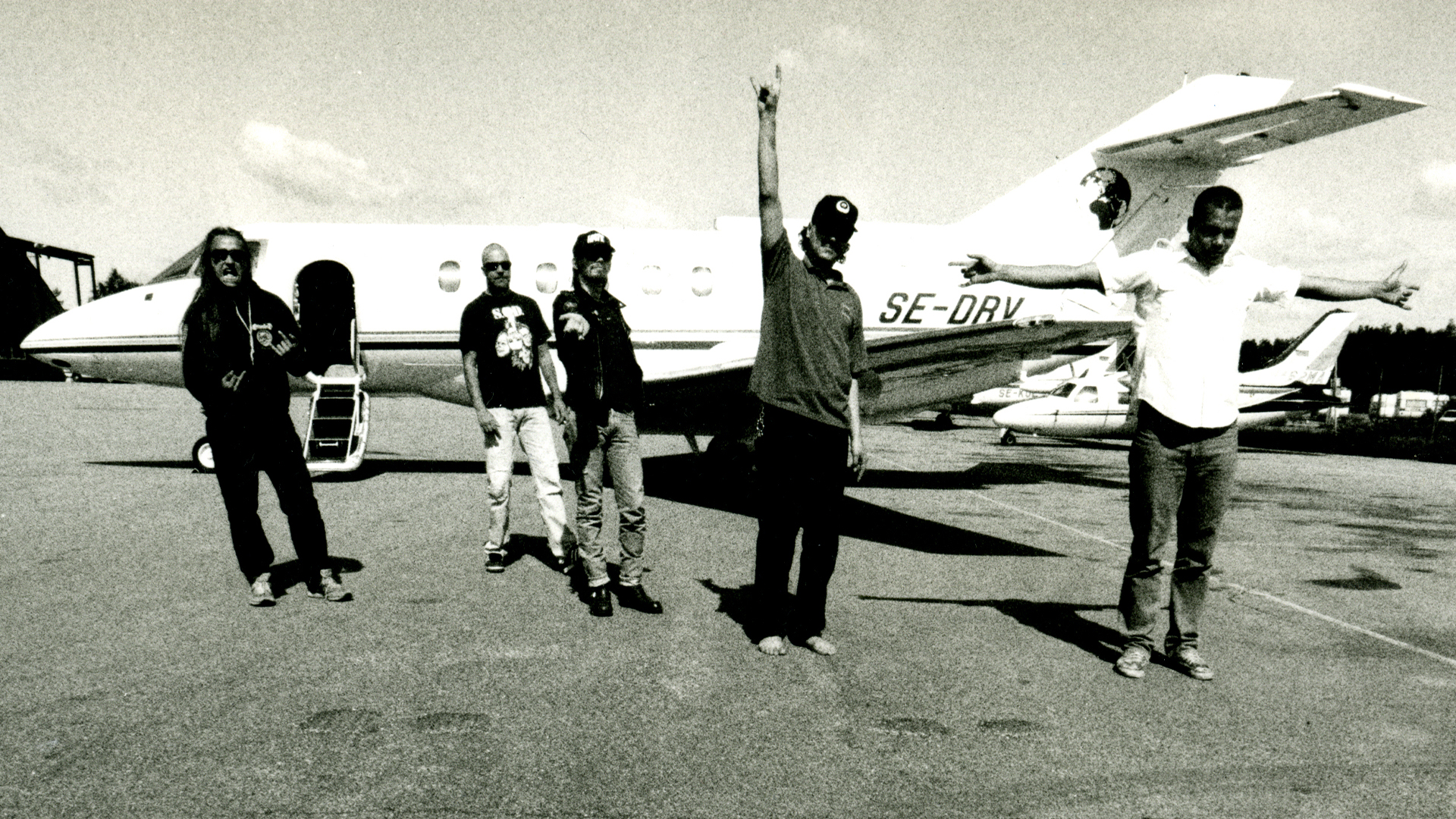